Did you know that April is Celebrate Diversity Month?

Founded in 2004, it presents a vital opportunity to consciously recognise and celebrate how, to quote Maya Angelou, “diversity makes for a rich tapestry, in which all of its individual threads are equal in value no matter what their colour”.

After all, wouldn’t a tapestry look rather boring if it was all one colour? The same goes for the workplace, in which everyone has a different perspective that they can bring to the table. Different perspectives often lead to the best ideas, which can contribute to a dynamic, high performing and innovative team. In light of the theme for this month, it seems fitting to discuss how important diversity and inclusion are, in particular, why inclusion is so important for employee mental health and wellbeing.

So, what do we mean when we talk about diversity and inclusion? Diversity in the workplace refers to the ‘differences we bring to work’ from both a demographic perspective (diverse backgrounds, culture, gender, disability, age) as well as a diversity of thought. Inclusion occurs when these diverse people feel valued and respected, have access to opportunities and resources and can contribute their talents to improve an organisation. For example, diversity in action is when a recruiter overcomes their unconscious biases and hires a diverse team. If these team members feel valued, respected, and able to contribute equally to the team, then the company has succeeded in including them. While many organisations prioritise diversity, not every organisation gets the inclusion part right.

Where are companies going wrong?

Since early 2021, people have been quitting their jobs in record numbers, a post-pandemic phenomenon known as The Great Resignation. At the onset of the pandemic, the job market was full of uncertainty and mass layoffs: millions of people lost their jobs, and those lucky enough to remain employed stayed put in their roles for survival. However, now that we are returning to the ‘new normal’, workers who managed to stay employed during the pandemic are now finally moving on. According to one analysis published by the academic giant Wiley, researchers say record turnover is actually being driven by something that is often overlooked: a lack of inclusion.

In an eye-opening new report, the consistent struggle with diversity, equity, and inclusion is one of the major contributing factors to the sudden exodus of talent. According to Wiley’s survey of over 2,000 employees in the tech industry, 50% said they had left or wanted to quit their tech or IT job because the company culture was unwelcoming or made them feel uncomfortable, with 68% of respondents believing this was because of their gender, ethnicity, socio-economic background, or neurodevelopmental condition. These figures are mirrored here in the UK too. In fact, market researchers Savanta found in their report that after 2020, 42% of Black employees in the UK left their jobs due to a lack of inclusion, and three in ten Black employees feel discriminated against by their employers.

The case for prioritising inclusion

Both reports clearly demonstrate that the presence of an unwelcoming culture, in which employees feel like they can’t be themselves, has led many to leave their jobs. Moreover, they demonstrate that even if companies are prioritising employing diverse talent, their efforts are ultimately fruitless if their workplace isn’t also fostering an inclusive environment in which diversity can thrive. This is because social exclusion leads to increased levels of distress, low mood, performance and motivation, all of which drives poor mental health.

“When employees feel like they can contribute and are empowered to perform their best work, they are more likely to be engaged and committed which has flow-on effects for the business.”

So, how do companies prioritise inclusion? The key to building an inclusive environment is to foster psychological safety. As we’ve discussed in one of our previous articles, the concept of psychological safety refers to the belief that one will not be punished or humiliated for speaking up with ideas, questions, concerns, or mistakes. ًWhen there’s psychological safety, employees feel like they can speak up, be themselves and they don’t have to hide aspects of themselves whether it’s a disability, mental health challenges or other differences we might bring to the workplace. This freedom and security is a key pillar of mental health, and therefore the absence of psychological safety can have severe consequences for the wellbeing of the workforce. Fostering an environment which supports diversity and inclusion is not a praiseworthy HR initiative, it is a business necessity.

When employees feel like they can contribute and are empowered to perform their best work, they are more likely to be engaged and committed which has flow-on effects for the business. 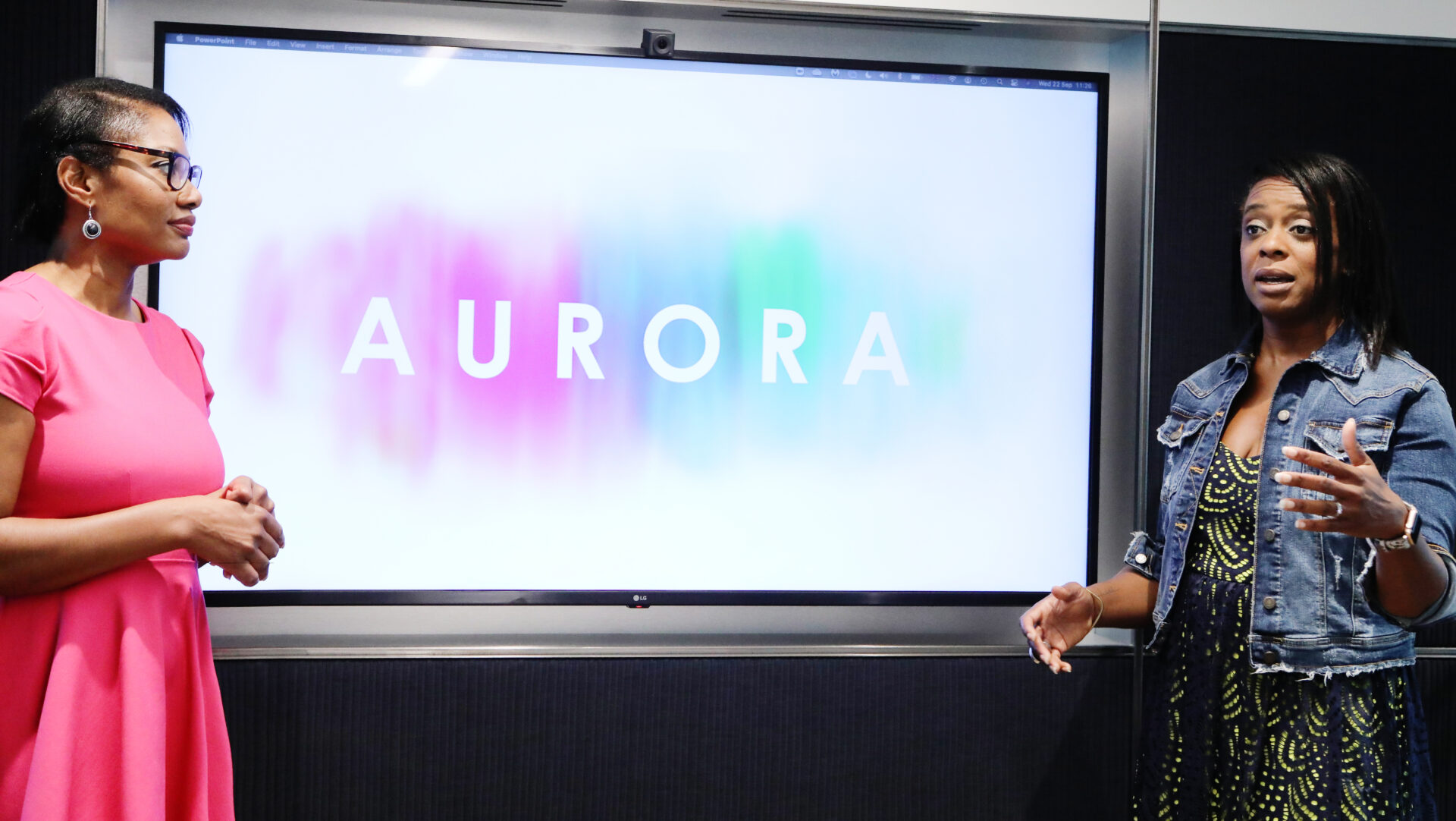 What leaders can do to foster psychological safety

Psychological safety starts with leadership. Leaders have the responsibility of setting the tone by creating a positive team climate in which team members feel like they can ask for help, care about one another’s well-being, share suggestions informally and can challenge the status quo without negative repercussions. Here’s what leaders can do to foster psychological safety at work:

Lead By Example:  A positive team climate is the most important driver of psychological safety and is most likely to occur when leaders are supportive, collaborative and allow their team members the opportunity to challenge them without risk of conflict. This means that leaders have the responsibility to ensure that their employees feel safe and that their voices are heard.

Regular Check-ins: Despite appearances, the pandemic is still not over, and many teams are working hybrid or even completely remote. This can lead to team members feeling disconnected, and being in the midst of a crisis can increase that sense of isolation. Increasing group and one-on-one check-ins can remind employees that they’re not alone and that they can always ask for help and support.

Measure Psychological Safety: Leaders should also be making sure to review their progress by, for example, using anonymous surveys where people respond to a series of statements such as “If I make a mistake in this team, it is held against me.”. Responses to such questions can build the foundation for a discussion about the work environment, the result of which can be used as a basis for reviewing team principles.

Be Vulnerable: One of the most powerful ways a leader can foster psychological safety at work is to normalise vulnerability by being vulnerable themselves. By opening up about the mistakes they’ve made in the past, a manager can build trust with their teams and make employees feel better about their own failures, especially if team leaders can emphasise the lessons they’ve learned.

The ongoing COVID-19 pandemic is still placing pressure on businesses and individuals in many hidden ways. Yet, businesses that are prioritising psychological safety have repeatedly shown that their teams retain diverse talent, perform higher, and produce more revenue growth than their psychologically unsafe counterparts. Psychological safety isn’t just a “nice-to-have” in an organisation, it is the cornerstone of productivity, creativity and resilience as well as an inclusive, diverse and accepting workplace. Fostering an environment of psychological safety is good business sense.

#LeadershipandDevelopment role is changing and we need to be ready to take on the challenges by embracing technology and cultivating culture in this increasingly hybrid working world.bit.ly/3JEbncq@TrainingZone pic.twitter.com/EH89…